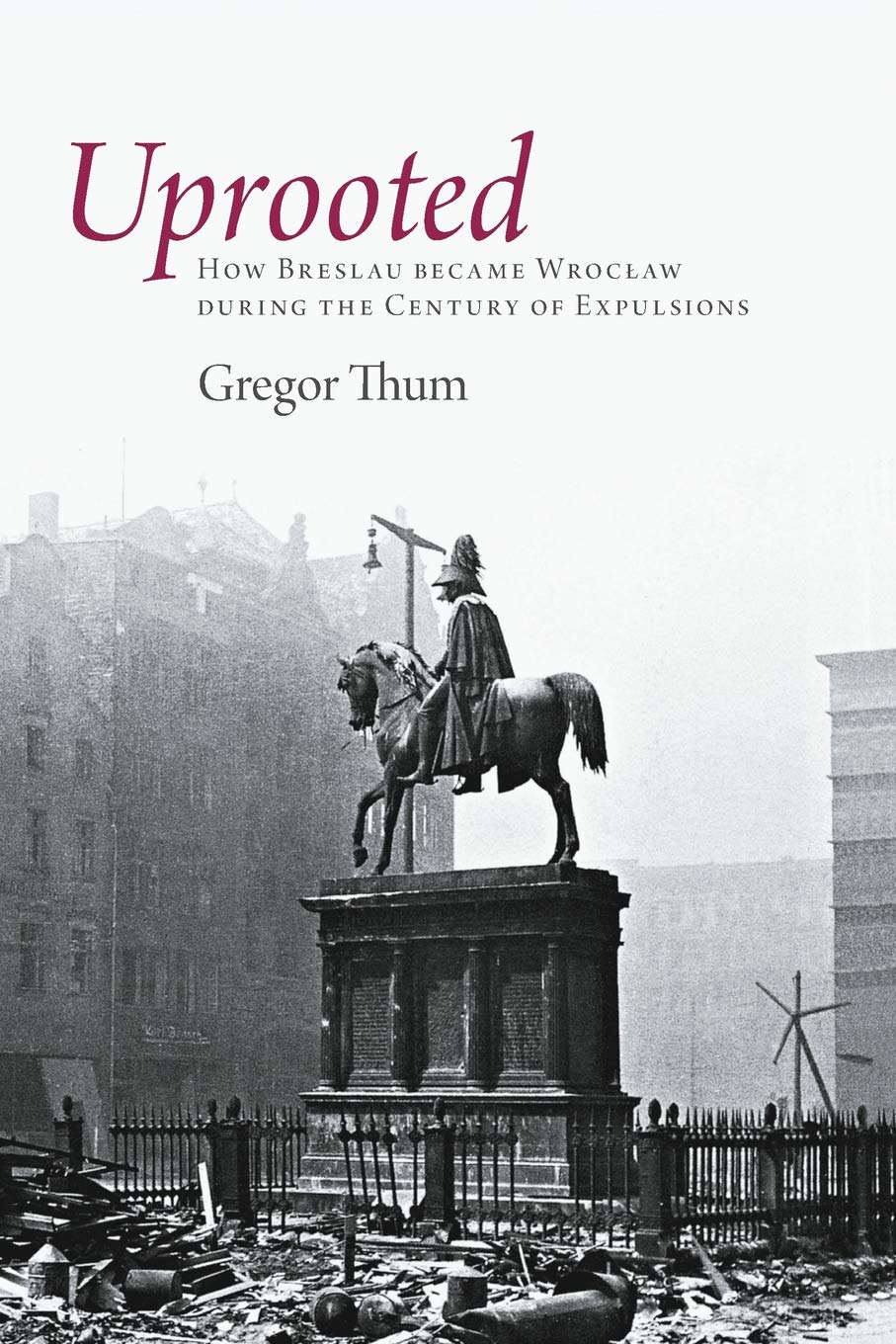 With the stroke of a pen at the Potsdam Conference following the Allied victory in 1945, Breslau, the largest German city east of Berlin, became the Polish city of Wroclaw. Its more than six hundred thousand inhabitants--almost all of them ethnic Germans--were expelled and replaced by Polish settlers from all parts of prewar Poland. Uprooted examines the long-term psychological and cultural consequences of forced migration in twentieth-century Europe through the experiences of Wroclaw's Polish inhabitants. In this pioneering work, Gregor Thum tells the story of how the city's new Polish settlers found themselves in a place that was not only unfamiliar to them but outright repellent given Wroclaw's Prussian-German appearance and the enormous scope of wartime destruction. The immediate consequences were an unstable society, an extremely high crime rate, rapid dilapidation of the building stock, and economic stagnation. This changed only after the city's authorities and a new intellectual elite provided Wroclaw with a Polish founding myth and reshaped the city's appearance to fit the postwar legend that it was an age-old Polish city. Thum also shows how the end of the Cold War and Poland's democratization triggered a public debate about Wroclaw's "amputated memory." Rediscovering the German past, Wroclaw's Poles reinvented their city for the second time since World War II. Uprooted traces the complex historical process by which Wroclaw's new inhabitants revitalized their city and made it their own.
Show More
Reviews

Uprooted: How Breslau Became Wroclaw during the Century of Expulsions